Two weeks ago, shortly after protests began over the gratuitous public murder of George Floyd, the chapter of Bible to read with my daughters was Numbers 35. It couldn’t be more relevant for contemporary America… and actually the whole world.

I think that covers suffocating someone with a knee while he warns you he can’t breathe. It pollutes the land. 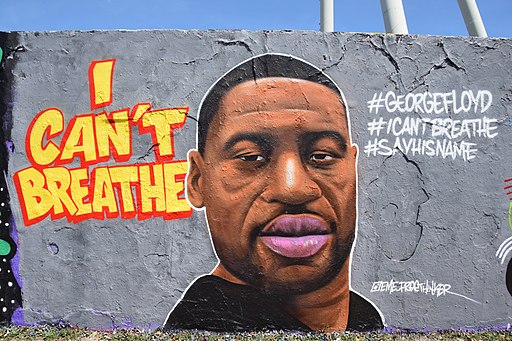 Neither capitalist nor socialist, God values human life above property, the weak above the powerful. We see that from how we’re told God made humans in his own image. As someone wisely pointed out, it’s a

which I take to be a nicely indirect way of reminding us that we have statues of God everywhere — living and breathing human beings. That’s why God refused to allow any idols to be made representing him in wood, stone or metal.

We all do well to remember that.

Those are the statues we should defend; especially those living and breathing statues God has sent our way to care for.